Purdue’s LyoHUB: To advance novel freeze-drying technologies and applications for emerging classes of therapeutics and vaccines 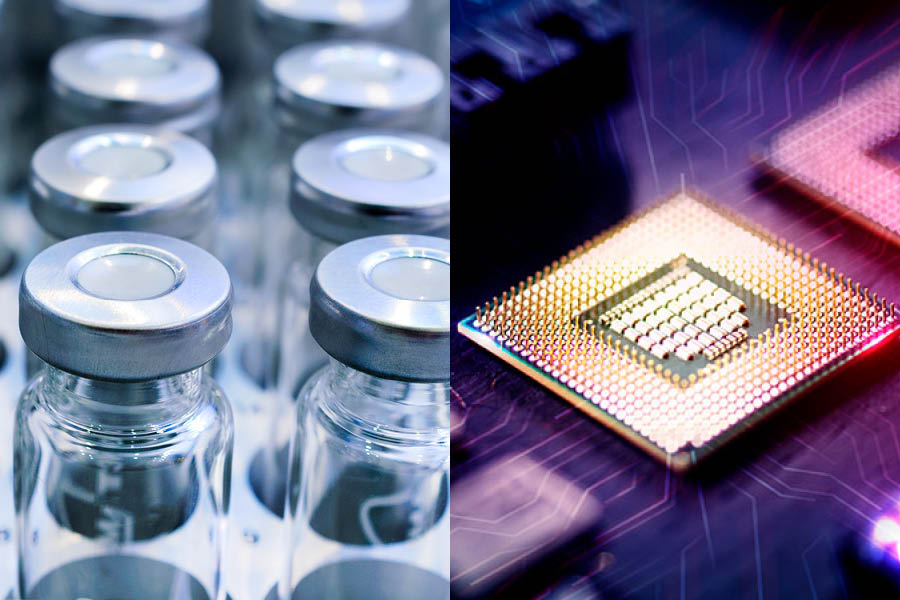 The Advanced Lyophilization Technology Hub (LyoHUB), a Purdue-led industry consortium, was established by NIST in 2014 to advance the science and technology of lyophilization, or freeze drying, focused on pharmaceutical manufacturing. LyoHUB broke new ground when it opened a technology demonstration facility in Purdue Discovery Park’s Birck Nanotechnology Center in 2016 and produced the first lyophilization roadmap in 2017. In addition, LyoHUB is developing influential best practices and collaborated with the ASTM on creation of the first technical consensus standard for lyophilization in 2021.

"The new project will build on LyoHUB’s successes and position the consortium for ongoing impact,” said Alina Alexeenko, founding co-director of LyoHUB, and professor of aeronautics and astronautics and chemical engineering. “In this next phase, we will expand our roadmap to include novel technologies and applications for emerging classes of therapeutics and vaccines, allowing the pharmaceutical industry to deploy effective medicines and vaccines more efficiently and rapidly.”

“However, the process is highly complex and not time- or energy-efficient, with few fundamental changes since it was introduced for medical applications in the 1940s,” Alexeenko said. “We’re working to improve processes, products and equipment, for example, by using advanced computational simulations, analytical methods and new technologies such as radio frequency (RF)-assisted heating. Moving from batch processing to continuous freeze drying is one goal. Also, in the new project, we’ll be exploring other kinds of drying technologies to save time and money while preserving product integrity.”

In addition to collaborating with prominent industry members, LyoHUB roadmap development will include researchers with Purdue’s Department of Industrial and Physical Pharmacy, University of Connecticut, and University of Minnesota.