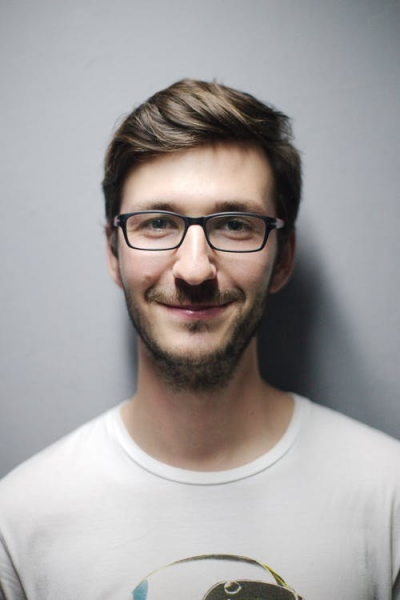 Migraine is the primary form of headache, manifested by attacks of pulsating and, as a rule, one-sided headache, lasting 4-72 hours, accompanied by increased sensitivity to light, sound, nausea and / or vomiting. The intensity of the headache varies from moderate to significant, often worsening with normal physical activity.

The prevalence in Europe and the United States is 11-25% in women, 4-10% in men; in Russia this indicator is significantly higher and amounts to about 21% . In general, the incidence of migraine in the world among the adult population is about 11% .

Migraine significantly reduces the quality of life, ability to work and daily activity: 92% of women and 89% of men with migraine experience difficulties in everyday life, and half of them are forced to stay in bed due to severe attacks of hypertension . In addition, migraine is comorbid (accompanying) with many mental and somatic illnesses, which further impairs the quality of life. Among comorbid migraine disorders, the most common are major depression (80%), generalized anxiety disorder (64%), narcolepsy (44%), irritable bowel syndrome (25-50%), allergy / hay fever (55%), fibromyalgia (22- 40%), chronic pain (39.5%) .

According to the World Health Organization (WHO), the Global Burden of Disease (GBD) study, which was updated in 2013, ranks migraine as the sixth leading cause of years lost from disability (YLD). Learn about headache and migraine treatment in Mississauga on the https://gmgchiropractic.ca/headaches-migraines-treatment/

Migraine first occurs most often at a young age - up to 20 years. At the age of 35-45, the frequency of attacks is highest; after 55 years, migraine stops in most patients. The role of hereditary predisposition in the onset of migraine is well known.

A migraine attack is a consequence of the excitation of the structures of the brain responsible for the conduction of pain, in particular - the fibers and nucleus of the trigeminal nerve. As a result, pain mediators are released into the blood, the main of which is a peptide associated with the calcitonin gene (CGRP), which leads to the expansion of cerebral vessels (mainly the vessels of the meninges), activation of pain receptors in their walls and the transmission of pain to the cerebral cortex ... In addition, a number of external factors, "triggers", are involved in the formation of a migraine attack, the combination of which can trigger a migraine attack. The main triggers (provocateurs) include hunger, alcohol, stress, fatigue, lack or excess of sleep at night, exercise, menstruation, oral contraceptives, and some others.

According to international and Russian clinical guidelines, migraine treatment is based on three principles: behavioral therapy (lifestyle changes), seizure control and preventive treatment .

Simple analgesics (non-steroidal anti-inflammatory drugs) are usually recommended for relieving mild to moderate seizures. With a severe migraine attack, the ineffectiveness of simple analgesics, the appointment of specific drugs - triptans is indicated. Recommendations for the choice and use of a particular anesthetic drug are set out by the attending physician, taking into account the individual characteristics of the patient, concomitant diseases.

Prophylactic treatment of migraine is carried out only if indicated. Late prevention of migraine can lead to the abuse of analgesic drugs, the formation of chronic (more than 15 days a month) headache, which significantly reduces the quality of life. For the prevention of migraine, beta-blockers, angiotensin II receptor antagonists, anticonvulsants are recommended as the first choice agents with the highest level of evidence and effectiveness, according to international standards. Certain antidepressants with analgesic activity are recommended as second-choice agents for the prevention of migraine. Prophylactic treatment of migraine should be carried out under the supervision of the attending physician.