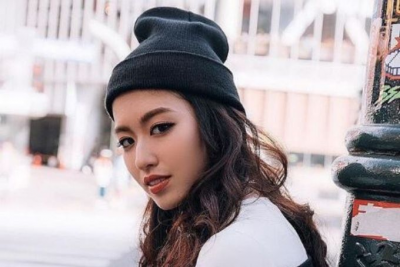 Essays on the Romanov Dynasty 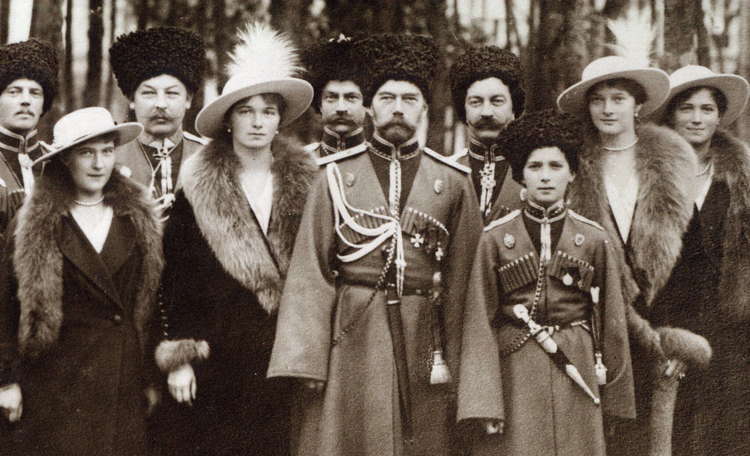 The Romanov Dynasty reigned over Russia from 1613 until 1917 when the crown was abolished during the February Revolution.  It was the second and last imperial dynasty. They are officially known as the House of Romanov, which is also known as the House of Holstein-Gottorp-Romanov because of marriages that were arranged with members of both families. Essays on the Romanov Dynasty explore its background, the rise and fall of the dynasty, the reasons and events that led to its downfall, and its impact on Russia.